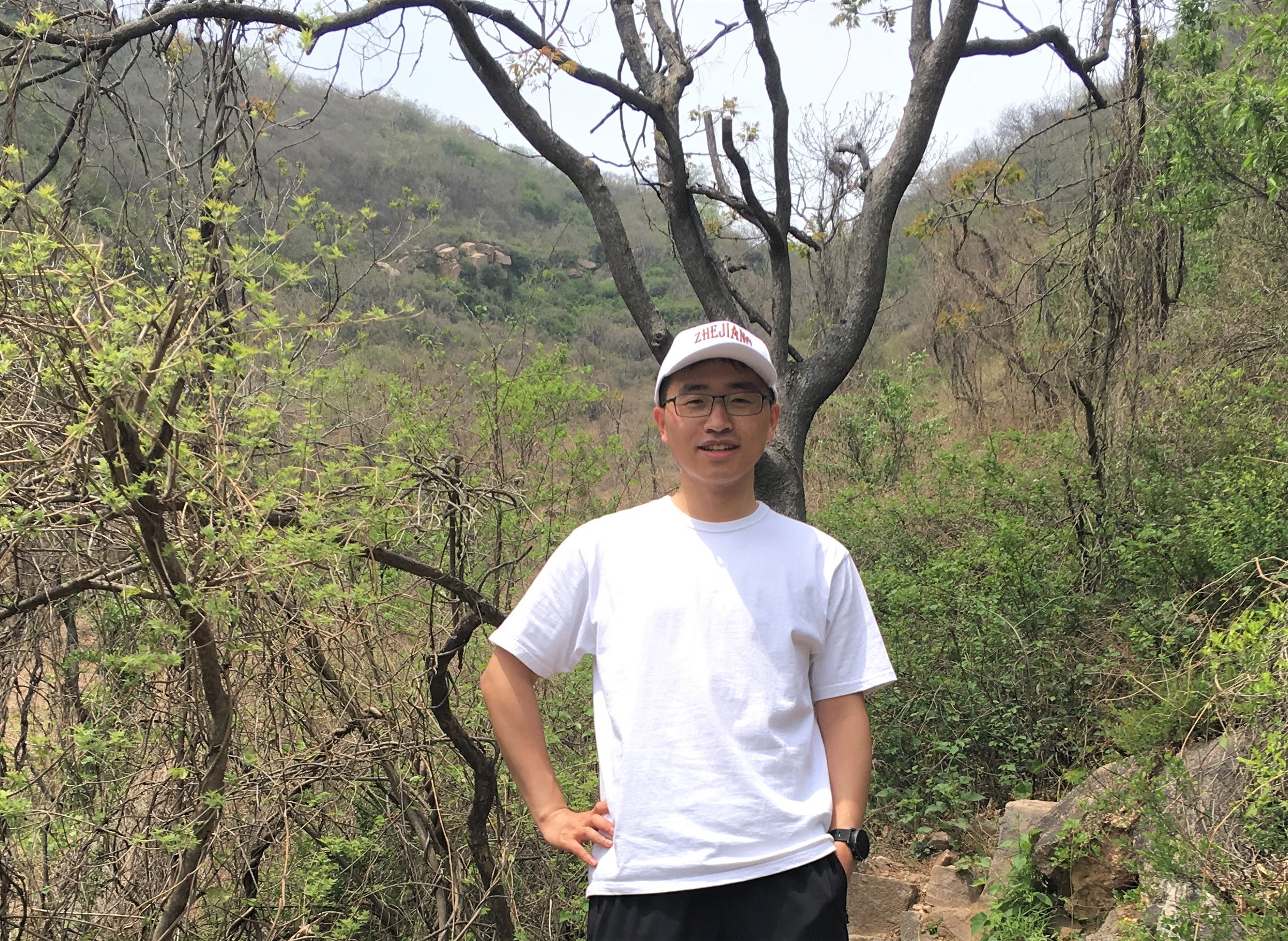 I am a fourth-year Ph.D. student at the Robotics and Multi-perception Lab in Robotics Institute, Hong Kong Univerisity of Science and Technology, under the supervision of Prof. Ming Liu. Before that, I received my bachelor’s degree in Control Science & Engineering at Zhejiang University in 2018.

Complex and various traffic scenarios are hard to model manually, therefore, learning to drive from data is a promising solution. My research focus is to develop stronger AI for autonomous driving, which can automatically learn (end-to-end) control policies with deep learning techniques such as DRL and IL. My ultimate goal is to make the AI driving agent more applicable to daily life and deploy it to complex and challenging driving scenarios.

Our work on “Learning Scalable Self-Driving Policies for Generic Traffic Scenarios with Graph Neural Networks” is accepted by IROS 2021.

Successful end to the first HKUST-Kaisa Autonomous RC Car Racing Competition (25 teams, 90+ participants). [News] & [Code] & [Video]. I am the PI of this project.